"Everything happened because of a single cat.

It had to get on board during our rendezvous with the Adrastea science vessel, orbiting the DB-198 protoplanet. Soon after, we took samples from DB-198 and made our jump back with everyone tucked away safely in their stasis pods. Everyone, except the cat.

Even its nine lives couldn't save it. As the ship accelerated up to 1000G, poor critter turned into a four-kilogram projectile that smashed several sample canisters and turned into a thin layer of protein soup on the bulkhead door. Nothing too bad, right? Well, it turns out something weird was hidden in the damaged samples. A voracious, parasitic form of XNA that could attach itself to many different genetic molecules, including DNA, and rewrite them to grow carrier organisms. This strange virus recombined the cat’s remains. Then, it went through all the biomass in our kitchen supplies. Finally, it found us, locked away in our stasis pods; pieces of canned flesh waiting to be opened.

Soon, all hell broke loose. We tried to fight these things, but the more we bled and the more of us died, the stronger and larger they became. The last of us now plan to destroy the ship, but the road to the control room is blocked by the original carrier, now a lumbering hulk of flesh that still has a disfigured cat’s head. I volunteered to fight it with a jerry-rigged flamethrower. I know it’s irrational, but this damn animal has to pay for everything that happened to my crew!" 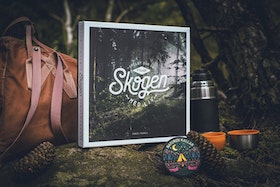 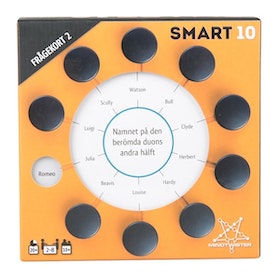 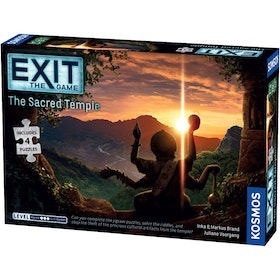 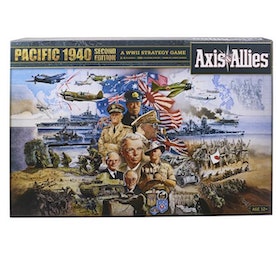 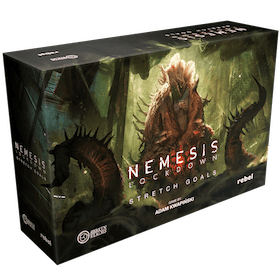