With 112 cards to enhance your Super Munchkin game, The Narrow S Cape is much more than just this season's favorite fashion accessory! It teems with new villains like the contemptible Cheese Wiz, Gothzilla (with earthquake-causing platform boot action!), and the Ratwoman. And lest you feel overwhelmed by villainy, this expansion also features new items, new Powers and a new Class: the Brain!

Wield the Slide Rule and Power Ring against Sister Blister! Tackle Tackyman with the Trampoline! Endure the Two-Hour Monolog because you were Raised By Armadillos! And flee from Shaenon K. Garrity's fearsome Foot and the unfortunate, mind-controlled Too Much Coffee Man! 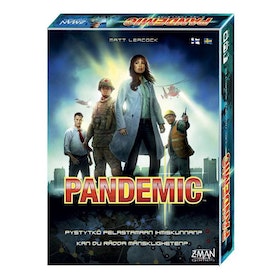 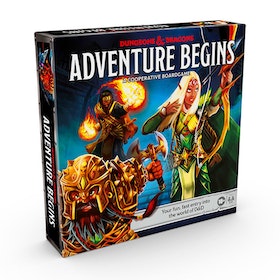 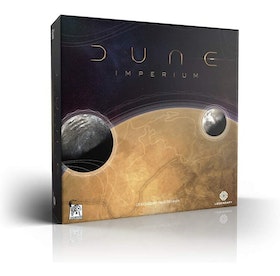 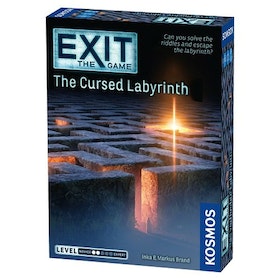 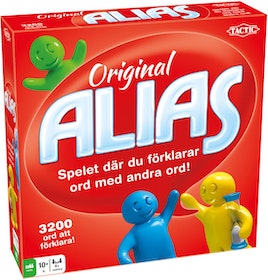 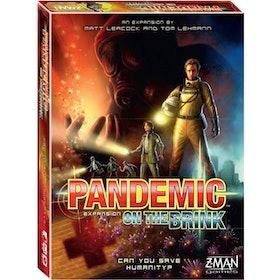 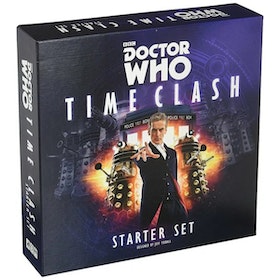