COMMANDER DRAFT IS HERE! - Draft with the first ever Booster Packs designed for Commander.

BATTLE YOUR FRIENDS:
Commander is a different way to play Magic: The Gathering. It's all about legendary creatures, big plays, and battling your friends in epic multiplayer games.

24 DRAFT BOOSTERS:
Grab 3 packs, pick 2 cards at a time, and add in some lands for a 60-card Commander deck—then show it off in exciting free-for-all games with up to 8 friends.

2 LEGENDS PER PACK:
Enhance your deck with reprints of classic MTG commanders or 1 of the 71 commanders introduced in the set.

How to Draft Commander Legends:

Unlike in other forms of Commander, you can draft and play as many copies of the same card as you want. Remember to keep an eye out for powerful legendary creatures to play as your commander!

Add in some lands and build your deck. Let your commander guide you! Each legendary creature in the set can shine with the right suite of cards backing it up. Read them carefully and look for cards that support their strengths.

Draft with four or eight players, then play games in groups of four. Each Commander Legends draft is a freewheeling back-and-forth battle in which alliances are formed, friends are betrayed, and grudges are repaid with a vengeance. In the end, only one player will be left standing . . . until the next draft begins, of course! 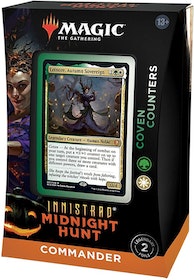 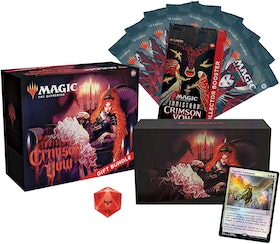 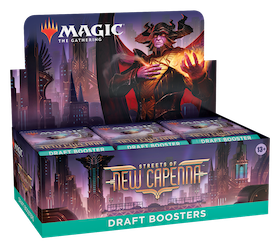 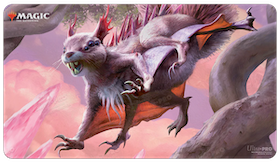 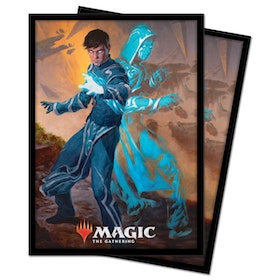